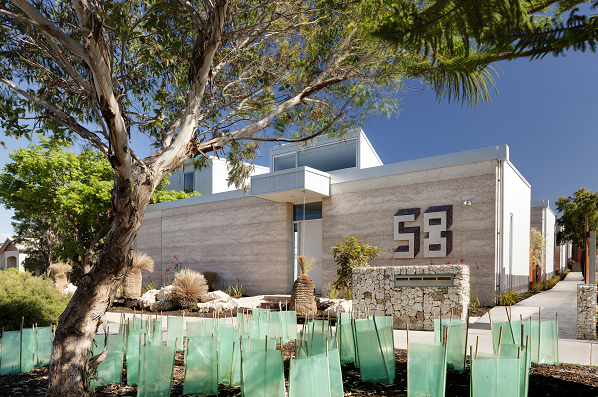 2012 has definitely been Steven Street’s year!
Finishing in early 2012, the luxury zero carbon development in Fremantle received both national and international recognition for its refreshing approach to adaptive reuse of materials throughout the building design and construction.

Since being awarded The Walter Greenham Sustainable Architecture Award by the WA Chapter of AIA in July, the praise has been thick and fast. The AIA jury said the development “brings design excellence and sustainable architecture together in a cohesive and seamless demonstration of environmental, social and technological innovation” and commented on its rigorous environmental design initiatives.

The project was also recognised as an “outstanding example” of increasing density within a tight suburban site and took out The Harold Krantz Award for Multiple Residential in WA as well as receiving a national commendation at the AIA awards on 1st November.

The most recent accolade came earlier this month, as Steven St triumphed once again over fierce competition including Monash University Student Housing and Lochiel Park Apartments to take out BPN’s sustainability award for Multi-Density Residential 2012. The judges said: “making intelligent use of rammed recycled rubble as mass, the onsite recycling and adaptive reuse of materials represents genuine innovation. It’s an effort well beyond the norm. The use of an eTool assessment is to be commended; the solar orientation is excellent; and the project cost is impressive. “

To find out more about this environmentally innovative and architecturally stunning development by EarthCare, take a look at a detailed project overview here. 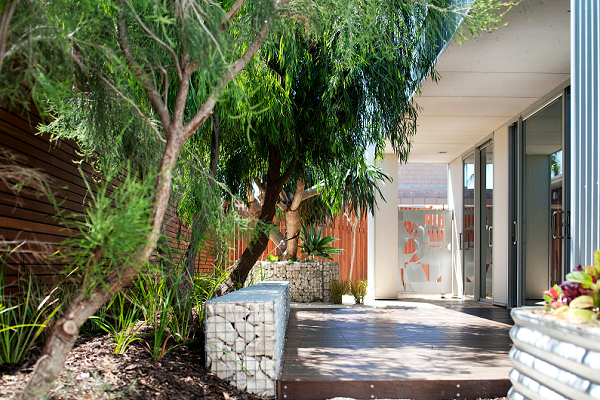 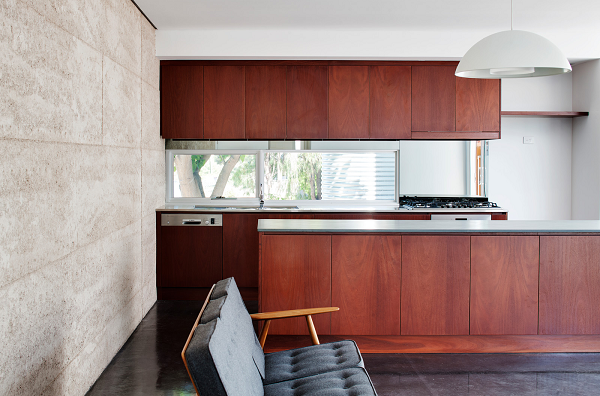 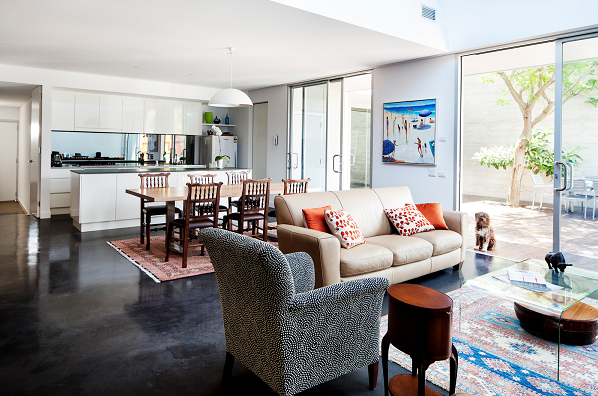 Which cities are embracing the green revolution?

Perth Green Drinks November – Where are they now?
Scroll to top