eTool is always busy in the background updating the libraries available to users.  Lately we’ve ramped up the activities in a big with with some major updates to our libraries.  Even more exciting is that we’re improving the functionality of eTool with some big software development projects.  I thought I’d take some time to update you.

Earlier in the year we conducted a large LCA study on a cutting edge development in the UK, One Brighton.  The study was commissioned by Bio Regional who run the One Planet Living sustainable living framework.  We will be publishing the results of this study before the end of the year.  During the modelling we adapted a pretty cool approach to modelling the UK Benchmarks where we morphed a number of different density buildings, based on the new build mix, to create a weighted average density and size building.  Our previous approach to this was to pick the most popular density building and adjust it’s size and other characteristics appropriately.  We liked the new approach so have also applied that to Australia.  This was timely as the density mix in Australia is also changing pretty dramatically as we embrace higher density living, particularly in Sydney and Melbourne (Sydney is now building more apartments and semi-detached dwellings than detached).  The new residential benchmarks are loaded up into the eTool Library read to compare your project against.  We’re also working on some office building benchmarks also, and looking into community buildings.  Watch this space!

Out templates library is also undergoing a bit of an overhaul.  There’s more to come but essentially we’ve be consolidating the current templates library and adding new templates where needed.  This will be an eternally evolving project and we have some really cool ideas about how users can share templates that we’re mocking up at the moment with implementation in mind.

Our materials, transport, equipment and energy databases are about to get an overhaul to.  You may have heard the GBCA has introduced credits for LCA.  Some of the indicators they’ve chosen weren’t being tracked by eTool so we’re in the process of updating this data.  Some interim updates have been performed including updating electricity grid coefficients to match the latest NGERs figures in Australia, and updates to some water grid figures (notably Perth to account for the increasing reliance on desalination).

Some big projects are now underway to take the eTool software to the next level.  See our product road map to get an understanding of the long term goals.  The focus is on aligning eTool with relevant international standards (in particular EN15978).  In the process we’re also fixing bugs along the way and generally improving the user experience.  Recent or impending improvements are listed below.

Improved speed for the app.  You may have noticed that working on large designs the app started to labour a bit, or a lot if you were working on really big designs.  We’ve cut the save / clone time down by 75% which although is a good start is just the tip of the iceberg, we’re aiming to get a 95% improvement in performance in speed through a project that is revolutionising the back end of eTool.  I won’t go into the details, I’ll just say it’s a big project but is going to pay big dividends to users.

We’ve also changed the UI a little. Projects will soon be listed more conveniently (most recent on the top of the list when you log in).  There’s a big expansion in functionality for documenting project recommendations and our reports are about to get some serious attention also.

A few pesky bugs have also been fixed: 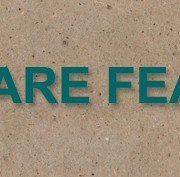 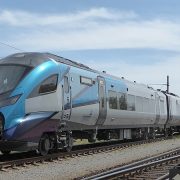 Putting our homes to the test! 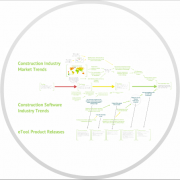 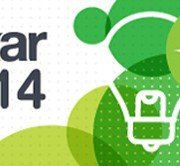